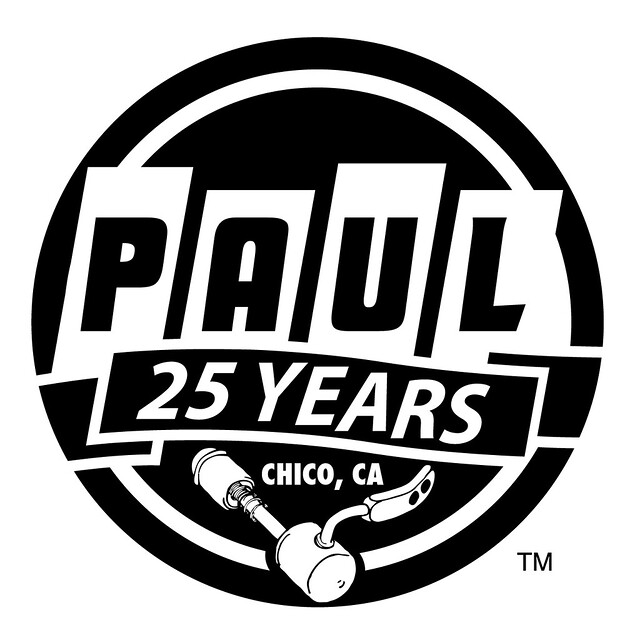 I had the luck of “coming of age” during the 90’s and with that enjoyed the rise of the Mountain Bike with all of it’s anodized glory. My first mountain bike was a Trek 850 Antelope. My Dad took me over to T-Town Cycles in Trexlertown, PA. Popped in the door and I knew I had found my religion. The place oozed awesome. New bike smell and rubber poured from the depths. Of course this put the hurt on the want. You thrash your bike, you’re going to need to learn how to wrench it. I slowly began assembling a handful of tools. Trips back to T-Town and they invited me in the back for their head mechanic to show me some tips. I recall being a deer in the headlights at this point. “Me? Come around the desk and speak with the mechanic?” The hook was totally set by this point. Behind their glass counter of course were all the trick stuff. All the anodized yummy good stuff. All the stuff that you poured over. “Upgrades”…

Amongst the Machine Tech’s, Gorilla Billet’s, Caramba Cranks, Kooka’s, Cook Brothers and many mores… there was Paul Components. I distinctly remember getting this thick catalog… BikePro. It came in the mail I think on a Saturday. I had just gotten back in from a ride and looked through the mail and that sucker was waiting for me. Back when you called or wrote to a company to send you a catalog and some stickers. None of this online form B.S. (Albeit a touch more convenient I’ll add now). But deep within the pages of normal stuff, there were all the anodized goodies. And of course mixed in there were the “rebuildable derailleurs”. Now for the life of me, I knew the most you’d ever do would be to replace the pulleys on a rear derailleur. But hell, you could rebuild the entire thing on a Paul… Why? Why not? And by now I had been reading the backlash against Shimano in the mag’s. Long story short: if you were any kind of man, you needed one of these things. Me? There was no way i could afford one. But I still wanted one.

I spotted this article in the latest issue of Bike Mag. Again. Same scenario: Came home from a ride, got the mail, new issue of Bike Mag in the mail.. But aside from the great article speaking of the history behind the derailleur and why it came to be so, Paul sum’s everything up nicely I think in this one quote:

“And then one day I began riding my bike again and everything got better. I ride almost every day now. You get on the bike and you sweat and you think about what you’re doing and the good ideas just come to you…it’s a great thing.”

I’ve since met Paul when I was at Nahbs this past spring in Charlotte, NC. It really didn’t sink in of course until a few days later. All these “hero’s” of the sport and here I am talking with them and many of them are my trusted OEM accounts. So it’s a bit unreal when you then are asked “Hey, who did your graphic design” and your answer is “I did…” Followed by “Do you do design work for others?” So it’s with a lot of pride that I was asked to come up with Paul Component’s 25th Anniversary logo… That’s what’s going on up there. Super proud of that little circle of black and white. Thanks to Paul and the rest of the gang at Paul Components for not only being an OEM, but putting their trust in me to put together a tight little logo to celebrate 25 Years of Nice Components.