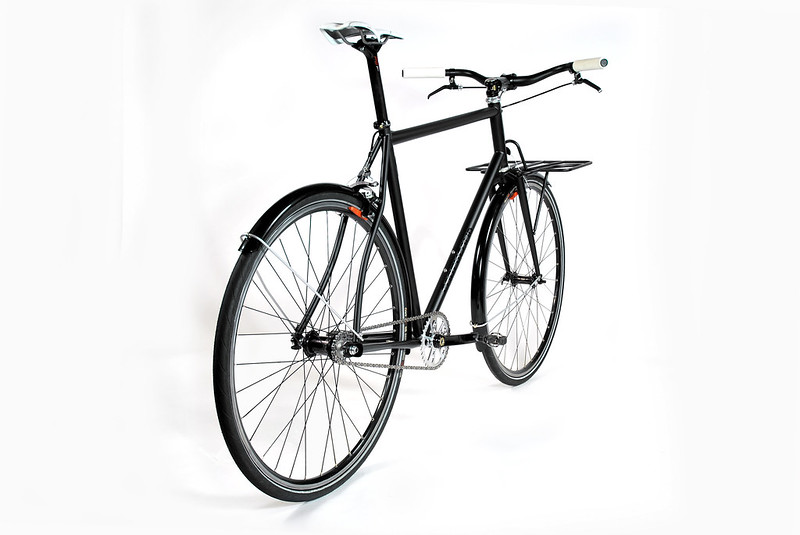 In a previous life, I played some ball. It was that segment of my early life that I really pushed myself physically to the limits, strove to be the best that I could be. All the while just in a small town, on a small team. When I went to college, I decided to leave all that behind and take on a new path. One seeking education, mental enrichment and skill development. Physically I had already proven myself to myself. Artistically, I felt I had a lifetime’s work ahead of me. One thing I carried with me was the Running Game. The one that’s about inches. Slow and steady. Constant work in the hopes to bust out the big play where your skill, determination and sheer effort come to life for split seconds. That’s earned by a constant pounding on the opponent. Digging deep. Not afraid to get dirty. You gotta stay low. You gotta be tough. You gotta get mean. It’s not necessarily the glitzy polished precision that is the Passing Game. But there’s something to the grittiness of the Running Game that’s appealing to my sensibilities because it boils down to Raw Power. But there’s elegance in movement and flow if you know what to look for. If you understand the game and can follow along, you’ll spot just how beautiful it all can be. How simple a great play unfolds.

If you’ve been reading, you may be picking up on a theme that’s running tangent to and in tandem with 44 Bikes. That same grittiness, that same digging deep, that same determination of slow, steady, not afraid to get dirty attitude is emerging with 44 Bikes. This latest build headed to the streets of Portland captures and embodies that spirit of simple flow, understated elegance, gritty “not afraid to get dirty” play of positive and negative space. A versatile machine purpose built for the Running Game. I’ll be packing this one up later today for it’s trip West and into the hands of my client. If I could be a fly on the wall for that first commute. 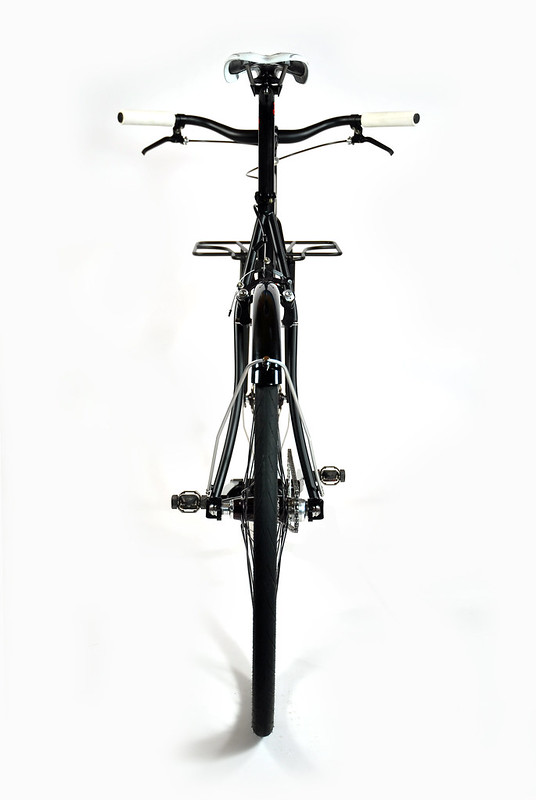