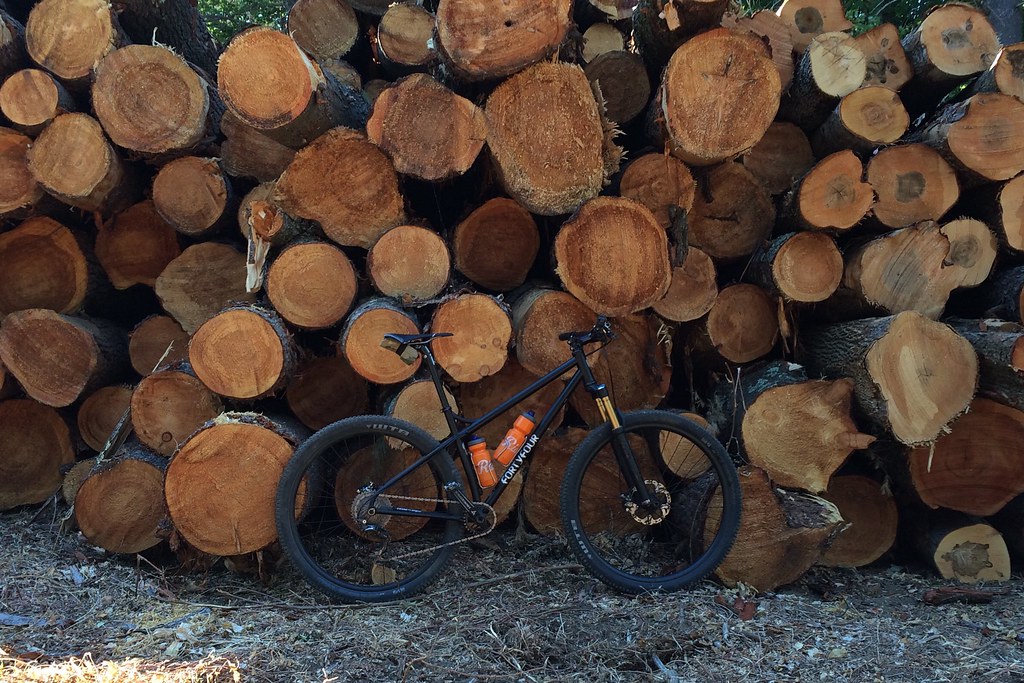 New Hampshire’s no stranger to the lumberjack. According to some sources of history, over 80% of NH was clear cut at one point or another. I want to say we’re either the 2nd or 3rd most forested state these days? But New Hamsphire has always been home to logging practices. In technical jargon, many land owners have what are referred to as “Wildlife Management Plans” or some sort of happy feeling word smithing that seems pretty innocent and fun to the outsider. What I’ve come to learn is this: Logging is going to take place. It’s only a matter of time and just get ready for it. Some do it responsibly, and some well… you can see that there wasn’t much care taken. I know a lot of locals like to point out that “You know ALL OF THIS used to be fields!” They are correct. I have an image looking from the previous farm up the street from our house that you can pretty much see clear to Terre Haute. Just fields, rock walls and not much else. All of this is now heavily wooded. It was also pointed out to me by a forester that although all of this was heavily logged, it’s come back. I understand this and appreciate the sentiment but its sad to see when trails are lost to the sawyer’s blade. I’ve watched logging operations in action and it’s pretty impressive to watch 1 operator clear acres in a relatively short time. So when I was out on a ride this past weekend, that tell tale “there’s too much light in the woods when there shouldn’t be” sight came on me as I came over a rise and of course came face to face with the new logging road and the above landing sight. 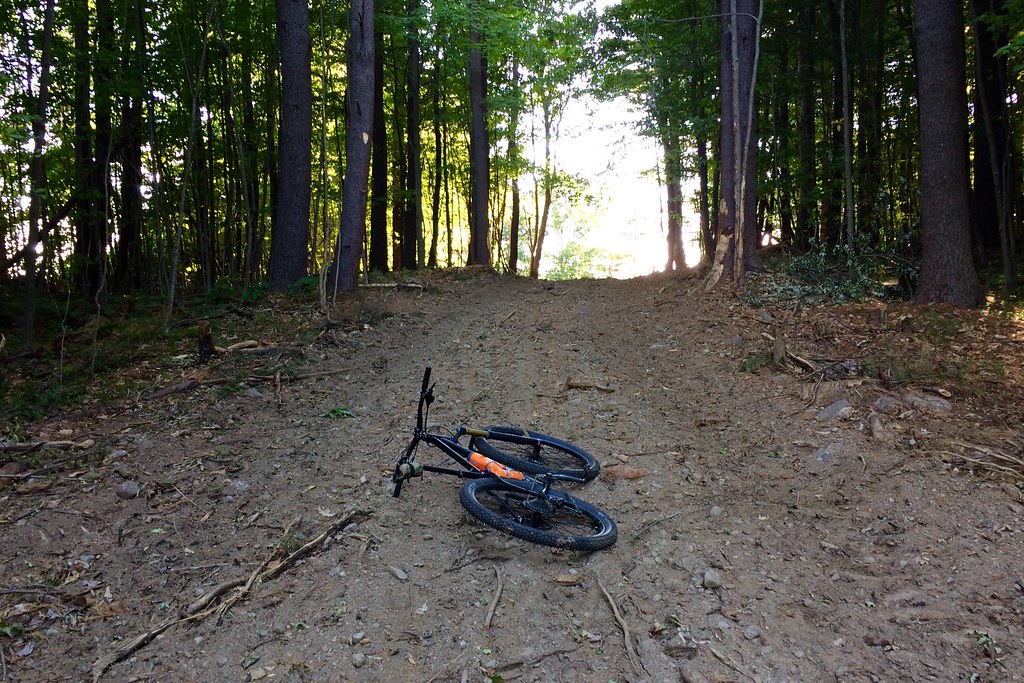 I know the land owner and he’s a fellow mountain biker. They have plans on creating a field and re-envisioning what has become known as “The Big Rock Trail” which he built. I was in touch and said I’d lend a hand rebuilding the line that was lost and will become a field. Funny how quickly things can change and dramatically especially since I was just out this way the previous week. Although I lost a beloved trail, it’s good to know plans are in action to rebuild what was lost and make it even better. Some times we lose trails to the axe and that’s that. Some times we can salvage them. But that loss and exposure vs that feeling of being “tucked” away deep in the woods stings. There’s something about being deep in the woods riding your bike that makes me feel at home. But, looking on the bright side, here’s to new trails and new lines! I’ll take this as an opportunity and not as a loss. Maybe a rebirth for something even better. 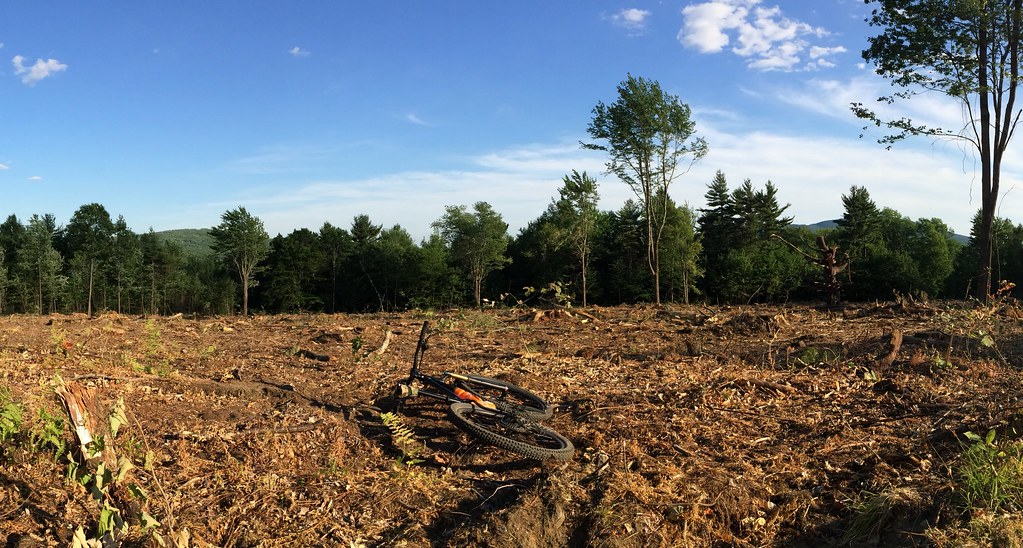 Posted in Opinions on all things Bikes, Shop Life / Ride Reports.
Share
PreviousTubing, True Temper and Why Made in the USA Matters
NextShop Improvements!