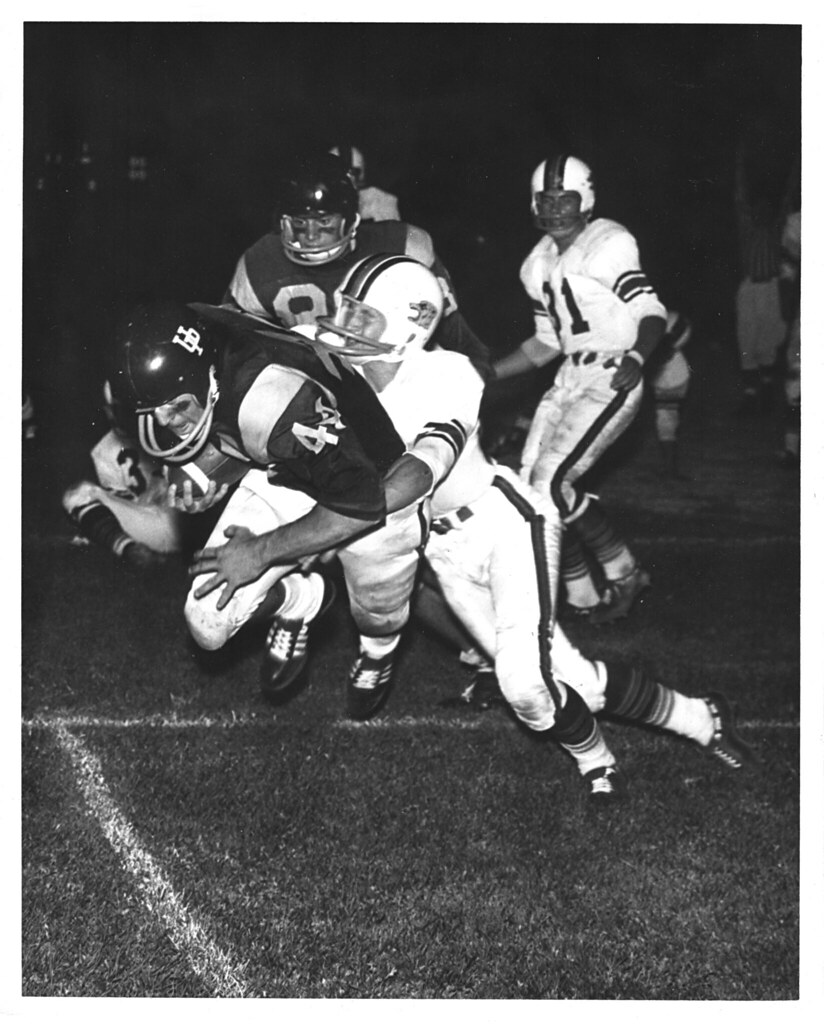 Gram, my dad’s mother, was a serious record keeper. She had lists. She had everything marked out to perfection on the calendar. She filed stuff away. Organized. Dangerously organized I might add (sometimes too organized so she couldn’t find something…). And coolest of all? She had scrap books and photo albums so well organized it would make the national archive envious. Volumes of clippings. Hoards of photos. All neatly organized and cataloged. When I was younger and over for a visit, I’d ask her to pull a photo album for me and we’d sit side by side on the couch in the front room as she’d go through each picture with me telling me in detail about the memories she had. We continued this tradition of sharing pretty much till her passing day. She loved taking pictures and loved getting pictures. When I had an opportunity to read through her diary she kept as a teenager, what was particularly wonderful was that she spoke about days she’d take pictures. So if you read the diary, and have the album in hand? You can pinpoint the exact day in time she took a particular photo. It’s that exacting some times.

However, there was one photo album in particular though that was of my Father. It started with baby pictures and followed him through the years. Halfway through it came to his high school days. In there were photos which were taken by the local paper, the Morning Call. Some may have even had small clippings from the same newspaper about that days game. Now I don’t exactly remember how old I was when I first saw the above photo, but I do know I was fairly young. Maybe 3, maybe 4 or 5? But as soon as the page was turned and this picture above came into focus… That was it. The hook was set firm and deep. I wanted to play football. I wanted to wear #44.

You know how that saying goes: A picture says a thousand words. Well, this one spoke to me for some reason. It captured a moment in time and touched on the intensity of that moment. On the back of the photo, in Gram’s hand reads: “Thom Henry, September 1965 Boyertown 20 – Upper Perkiomen 13” So part of that picture is that Upper Perkiomen is losing (my Alma Mater as well as Gram and Pop’s AND my Dad’s… hell, pretty much everyone in the neighborhood and their kids and grandkids all went to Upper Perk…). But Dad’s still playing and playing hard no matter what the score is. He’s determined and focused. He’s not quitting. The picture is him breaking a tackle to punch through and in to the end zone. So all that really sunk in when I first saw it. I had a glimpse of my Dad’s past that had shaped him into the Father I looked up to. And on countless occasions I’d ask Gram to get that photo album for me so I could pour over this photo and others. For some reason it held my attention and I found it an inspiration.

It’s an image I’ve carried with me ever since. I would re-enact that “play” in the backyard all the time. Our dogwood was the defensive back. I’d plow through it, diving sometimes through the crotch of the tree. Hitting, spinning, playing. Never giving up. Sometimes I’d punch through, other times I’d be stopped at the 1 yard line with seconds left on my imaginary clock. But one thing is dead certain. I wanted to emulate that moment. Be that moment. That’s the start of the whole “lucky number 44” thing. It carried me through my youth and into my adulthood.

That is the beginning.

PS: I’m thinking of my Dad today. He’s recovering from surgery and it’s my Birthday. Even though I’m North of PA, I still look up to him…